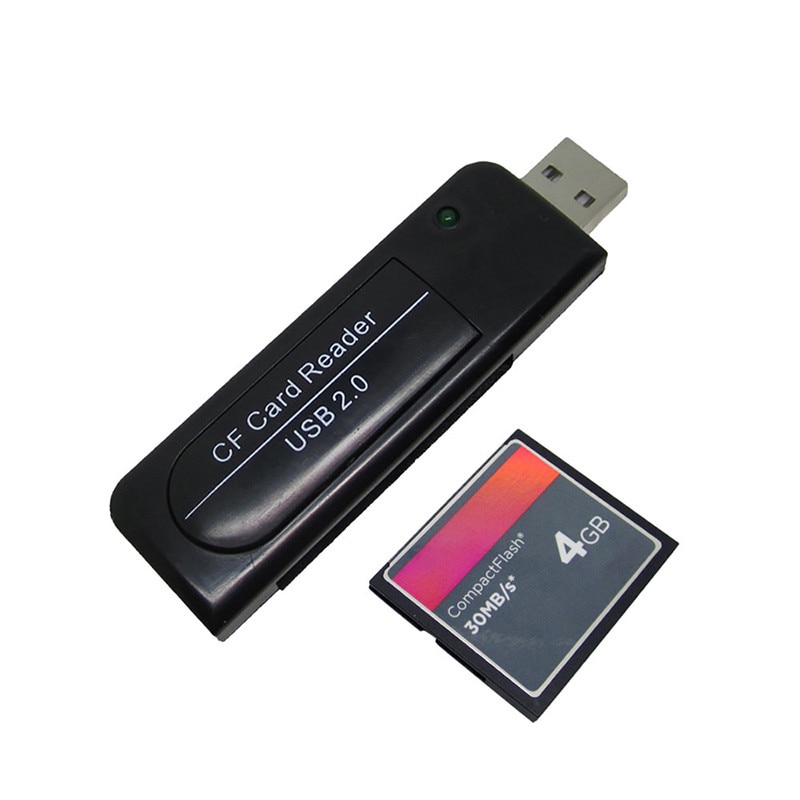 A couple of days ago, I posted a thread Here, which of course now that I look at it, is in the wrong section of the forums. Sorrrreee! Anyway, the thread was created out of my being frustrated with the iPad camera connection kit, and its inability to be used with a card reader so that I may be able to use a compact flash card.
Some people might wonder why this would be a problem, when you can simply hook the camera up directly to the CCK's (camera connection kit) USB connector? Well, the answer is three fold:
1. This will drain the camera's battery. And if you're still away from a wall socket, this is obviously a problem. Especially if you shoot RAW.
2. Slow, slow, slow!
3. Increased risk of data corruption without recovery.
Unfortunately, after the iPad's 4.2 firmware update, Apple changed the power draw of the 30 pin port from 100mw to a ridiculous 20mw. This would ensure that hardly any third party device would be able to access this port. This also left a lot of people out in the cold, who previously were able to use pretty much any card reader out there.
Guess I didn't do enough research before getting the CCK, else I might not have purchased it. However, knowing what I know now, I still would have. Read on to find out why.. (oooh suspense!)
Anyway, after finding out that my card reader was not going to work, I looked around for a different solution. And a better one than simply hooking the camera up to the CCK. Terry White, who is an Adobe evangalist, and Photoshop guru, was kind enough to tell me about a dedicated compact flash adapter for the iPad, from The MIC Store. He has personally used these and even did a review on them. It looked very promising indeed.
Too bad for me though, I needed an CF adapter ASAP, and the one from MIC likely wouldn't get to me for a couple of weeks. I figured of course, that there would have to be more than just that one version out there, even if it was a very niche product at this point. And that's where Amazon/IDS and HKtimes come in to play.
I searched Amazon for an iPad CF adapter, and found just a couple of them. Reviews were all a mixed bag, so I knew that I'd be taking a chance, and might have to use the CCK with my camera directly after all. So, I picked a manufacturer and an adapter (based on instinct and which ever reviews seemed most geared toward my positive logic) and three days later:
Minimilistic packaging, but not quite as minimal as the kings of this, Apple.

I certainly love the size of it, and it compliments the CCK very well. But does it work? That's probably fairly important, right?
BOOM:


So it would appear that my efforts have paid off, and I have a very slick CF adapter for my iPad 2! One thing did alarm me during my very brief testing, however.. And that is this:

Each time I left the adapter in without a card, after about 5-10 minutes (I didn't time it) I'd get this message. Though when I put a card back in, it would automatically get its butt in gear and work absolutely brilliantly. Thus far, I'm not worried about this behavior, but will continue to watch for signs of any failure.
As for the photos that I imported, the first series are RAW files, which are about 14-15 MB each. Each photo took about 1.5 seconds to import. The second set, which are of the photos ON the iPad, were jpg's, set to large and fine. Those took 1 second each. Either way, I'm very pleased with the results thus far, considering that using the camera directly to the kit was way slower and much more clumsy.
I'll let you guys know how I get on with it in the next couple of weeks of course, and if anybody has any questions, please let me know!
Doug